Lou Zabona is the President & Owner of Reick Insurance Agency. Reick Insurance was founded in 1944 by Howard Reick & joined by his Son, Jim Reick in 1967. In 2007, Mr. Zabona purchased the Agency from Jim Reick. Building on the success of Jim & his Father, Mr. Zabona & his team have made Reick Insurance one of the fastest growing agencies in northeast Indiana. Mr. Zabona has been in the insurance business for over 22 years. He specializes and has vast experience in small commercial & personal insurance products. He has served on the Professional Insurance Agents of Indiana Board and the Allstate National President’s Advisory Council. In 2014 he served as Board Member President of the Kendallville Area Chamber of Commerce. He is also an active member of the Wolcottville Lion’s Club since 1992. 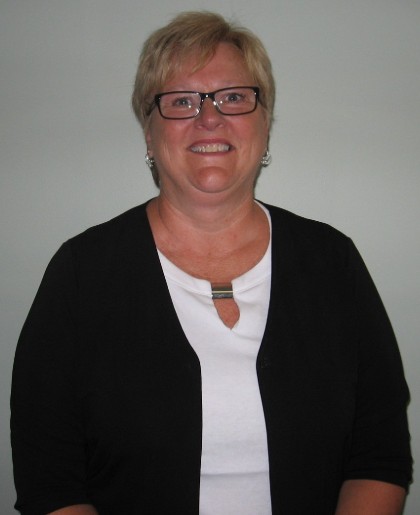 Cheryl Barker grew up in Avilla, Indiana and graduated from East Noble High School. Cheryl and her husband Hal have two children, Jamie and Joe and five grandchildren. She contributes to her community as a “Big Sister” with Big Brothers Big Sisters and is an active member in her church. Cheryl has worked at Reick Insurance since 1982 and would like the opportunity to help you with your insurance needs.